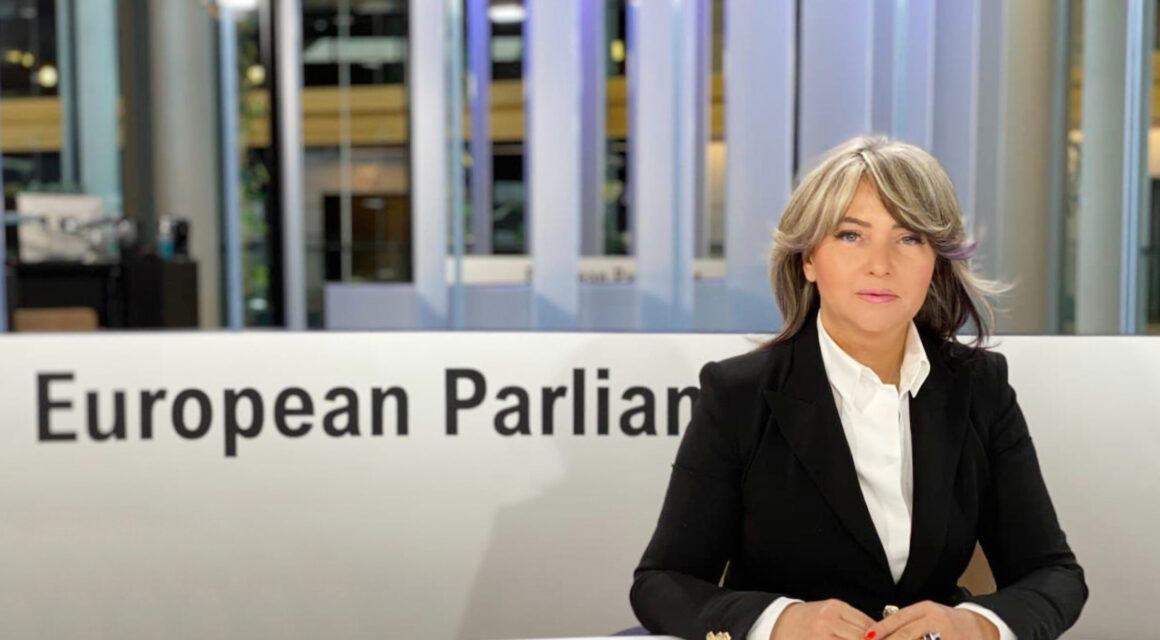 Croatia
You can find me on social media

Sunčana Glavak is a Member of the European Parliament from Croatia. She sits within the EPP Group (European People's Party). She is a member of the Committee on Foreign Affairs and Special Committee on foreign interference in all democratic processes in the European Union, including disinformation. MEP Glavak is also a substitute member of the Committee on the Environment, Public Health and Food Safety. She is a member of the Croatian Democratic Union (CDU), international secretary of the national CDU Women organization and President of the CDU Women organization of Međimurje County. From 2018 she has been political advisor to the President of the Croatian Democratic Union Andrej Plenković. Sunčana Glavak was a Member of the Croatian Parliament in three mandates. She was Chairperson of the Committee on Information, Computerisation and the Media, spokesperson of the Government of the Republic of Croatia and Ministry of Culture where she organized and managed the public relations department. Before politics, she worked in journalism and was awarded by first Croatian president Franjo Tuđman with a Homeland War Memorial medal for her journalistic work during the Homeland War.