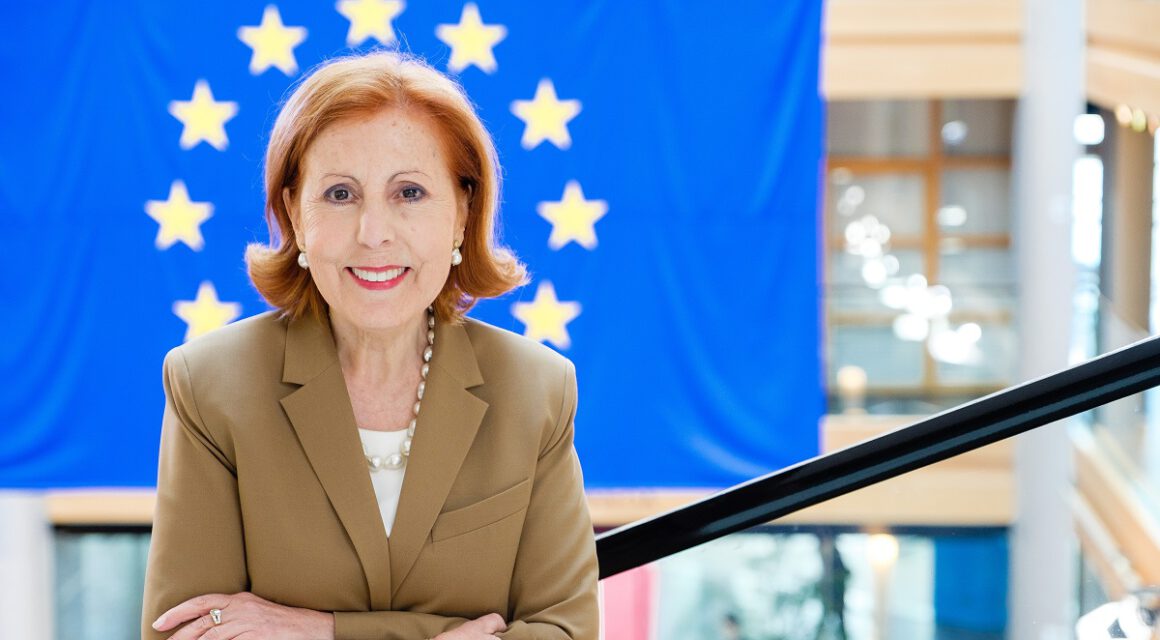 Portugal
You can find me on social media

Maria da Graça Carvalho is currently a member of the European Parliament. She was a senior advisor of Commissioner for Research, Science and Innovation, Carlos Moedas, from November 2014 to December 2015. Previously, she was a member of the European Parliament, between July 2009 and May 2014. In that capacity, she was one of the rapporteurs of Horizon 2020. She was also Principal Adviser to President Barroso in the fields of Science, Higher Education, Innovation, Research Policy, Energy, Environment and Climate Change from 2006 to 2009. She served as a Minister of Science and Higher Education of the XV Constitutional Government of Portugal and Minister of Science, Innovation and Higher Education of the XVI Constitutional Government. She is a Full Professor at Instituto Superior Técnico (University of Lisbon).