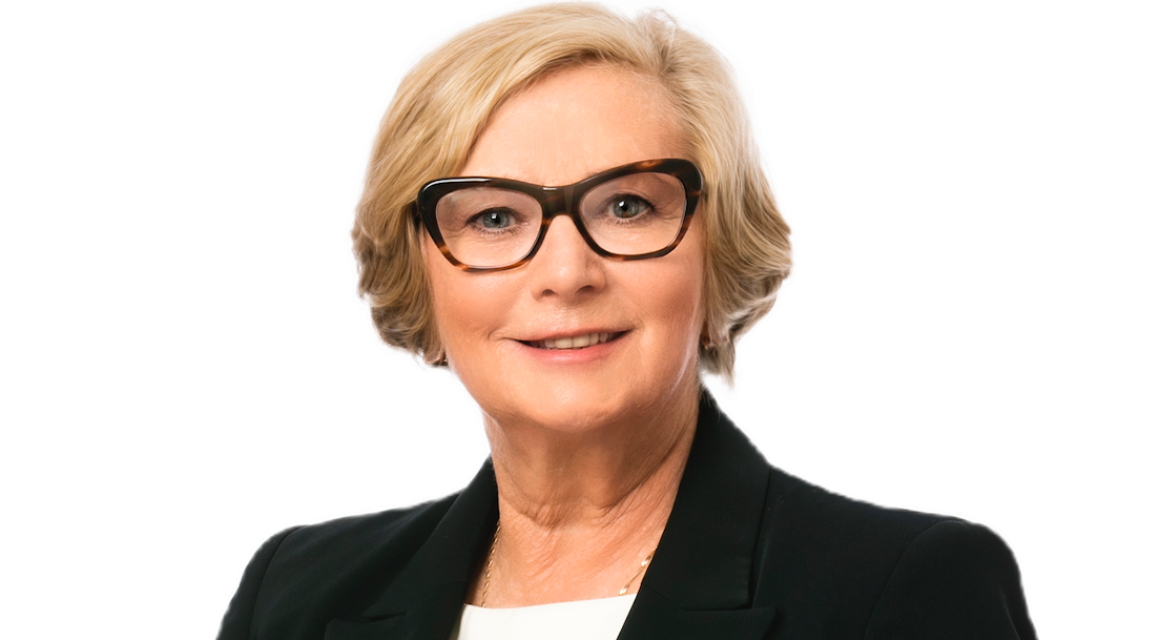 Ireland
You can find me on social media

Frances Fitzgerald is an Irish MEP from Dublin. A parliamentarian for over 20 years, she served as Tánaiste (Deputy Prime Minister) from 2016-17, one of only four women to have ever held this position. She has also served as Minister for Business, Enterprise & Innovation (2017); Minister for Justice & Equality (2014-17) and was the State’s first Minister for Children & Youth Affairs (2011-14). Prior to her election to the Dáil (Irish Parliament), Frances served as Chair of the National Women’s Council of Ireland (1988-92) and Vice President of the European Women’s Lobby.